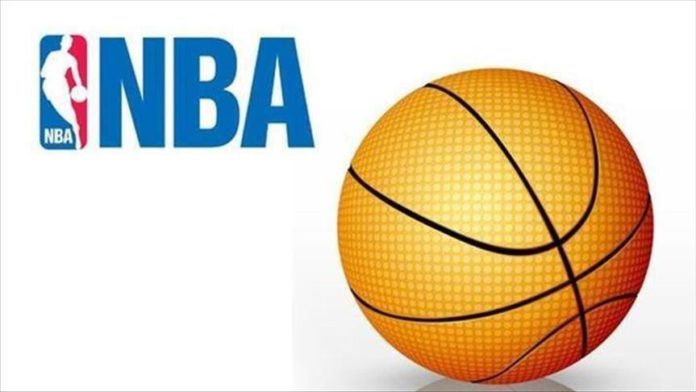 “Jerry Sloan will always be synonymous with the Utah Jazz. He will forever be a part of the Utah Jazz organization and we join his family, friends and fans in mourning his loss,” the team said on its website.

“We are so thankful for what he accomplished here in Utah and the decades of dedication, loyalty and tenacity he brought to our franchise,” the Western Conference franchise added.

Sloan carried the Jazz to the NBA Playoffs for 19 out of the 23 seasons.

In 1978 the Bulls retired his no. 4 jersey, making Sloan the team’s first-ever player to receive that honor.

“The Original Bull. Rest in peace, Jerry Sloan,” the Bulls said on Twitter, posting a photo of their former teammate.

In addition to the Bulls, the Washington Wizards and Orlando Magic also expressed their sadness at the loss.

Hidayet Turkoglu, head of the the Turkish Basketball Federation (TBF) and a former NBA player, also offered condolences to the Jazz legend’s family.