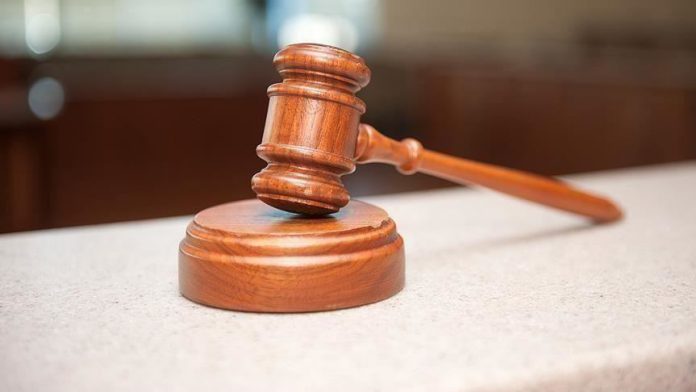 Sudan has reached a final settlement with the families of those killed in the 2000 USS Cole bombing in Yemen, the country’s Ministry of Justice said on Monday.

In a statement seen by Anadolu Agency, the ministry confirmed that the Sudanese government, and the families, had submitted a joint request to an American court to permanently delist the case.

“After the final deal, and as per the agreement we signed in February, we confirm that the procedures of the deal have been finalized, and the two sides have requested to remove the case” the statement read.

Italian forward Balotelli: 'I am not crazy'