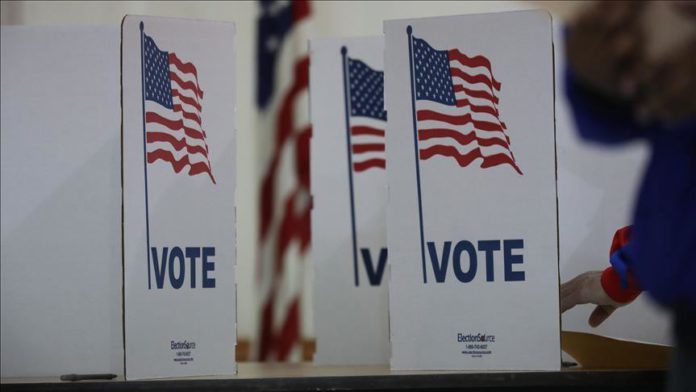 The US Postal Service (USPS) has warned battleground state Pennsylvania that its election deadlines are “too tight” for its standards and might cause delays in delivery of mail-in ballots, according to a report.

USPS’ letter dated July 29 made public late Thursday as a motion filed to the state’s Supreme Court in which officials are asking approval to continue counting mail ballots received up to three days after Nov. 3, the Philadelphia Inquirer reported.

Thomas J. Marshall, general counsel and executive vice president of the USPS, warned in the letter that “certain deadlines for requesting and casting mail-in ballots are incongruous with the Postal Service’s delivery standards.”

“This mismatch creates a risk that ballots requested near the deadline under state law will not be returned by mail in time to be counted under your laws as we understand them,” Marshall added.

If the court approves the motion, the results would likely be unknown for days after the presidential election in a key state won by US President Donald Trump by a small margin in 2016 race.

Trump has long claimed that mail-in ballots will lead to fraud and compromise the integrity and transparency of the election. He said in June that foreign countries would print millions of mail-in ballots to interfere with the polls.

Should mail-in balloting be implemented on a widespread level, it will be “a great embarrassment to our country,” he said.

“They’re using COVID to get the mail-in ballots,” he added, referring to Democrats.

He went further and vowed to sue the southwestern state of Nevada after its legislature passed a bill to allow universal mail-in ballots for the upcoming Nov. 3 presidential contest.

Nevada, along with the states of California, Vermont and five others, plan to mail all active voters ballots ahead of the nationwide election.