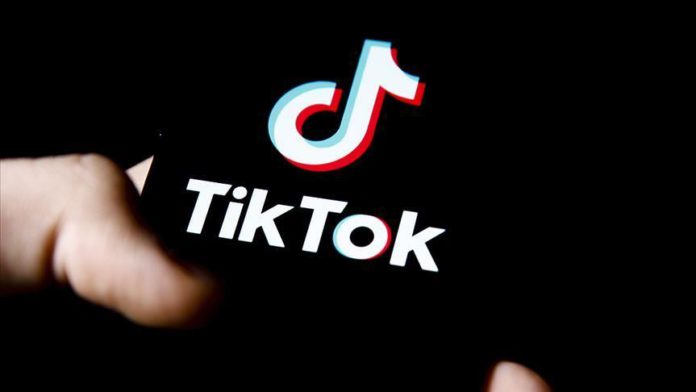 Chinese video-sharing platform TikTok said on Tuesday that the data of all its users in India is secure and has never been shared with any foreign government, a day after New Delhi banned the app along with 58 others over security concerns.

“TikTok continues to comply with all data privacy and security requirements under the Indian law, and has not shared any data of our users in India with any foreign government, including the Chinese Government,” Nikhil Gandhi, head of TikTok India, said in a statement.

“We place the highest importance of user privacy and integrity,” it said, adding that the company will not do so even if requested in the future.

Gandhi said the company had been invited to meet relevant stakeholders “for an opportunity to respond and submit clarifications.”

India’s Ministry of Information Technology issued an interim order blocking 59 Chinese apps for being “engaged in activities which are prejudicial to sovereignty and integrity of India, defense of India, security of state and public order.”

The measures came after 20 Indian soldiers were killed in military clashes along the disputed Ladakh border region on June 15.

Responding to the Indian decision, China’s Foreign Ministry Spokesman Zhao Lijian, according to the state-run Global Times, said: “Beijing expressed strong concern over India’s decision to ban 59 apps developed by Chinese firms and is checking to verify the situation.”

He added: “India has a responsibility to safeguard the interests of Chinese firms.”