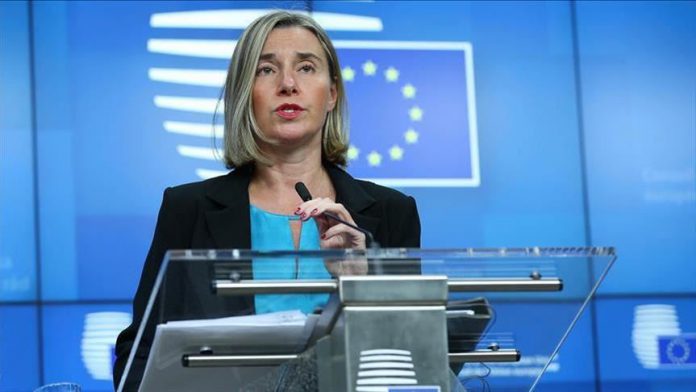 The EU on Thursday voiced concern over ongoing protests in Iraq, saying use of force against protestors is “deplorable”.

“Despite repeated calls for restraint, there has been further loss of lives, a great number of injured and destruction of public and private property.

“The excessive use of force against protestors is deplorable,” EU Foreign Policy Chief Federica Mogherini said in a statement.

Mogherini said over the past month, the people of Iraq have exercised their fundamental rights, which needs to be respected in line with the Iraqi constitution.

“The reported attacks by armed entities against demonstrators undermine the right

Read more: Use of force against Iraqi protestors 'deplorable': EU