TurkishPress
Home News Use of digital media booms amid lockdown 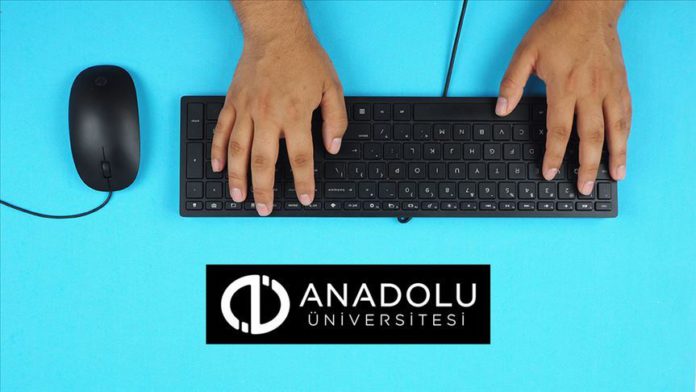 Kept indoors due to coronavirus measures, people are spending more quality time with digital media and smartphones, research by a Turkish university found.

The survey, conducted by the Social Media and Digital Security Center at Eskisehir University in central Turkey, showed a considerable increase in the digital habits of people under lockdown.

After surveying 1,293 subjects from 73 of Turkey’s 81 provinces, the study found that 70% of people said their use of computers had risen, while 80% said they used their smartphones more.

But marital status seemed to make a difference, as nearly 60% of the increase in computer use came among the unmarried.

Use of videoconferencing software also jumped 78%. The number of people using this software to keep in touch with their families and friends skyrocketed over 273%.

Young people age 18-24 were the group that made the most use of videoconferencing software.

While most of the survey subjects said digital tools had made their lives in lockdown easier, more than half also lamented digital exhaustion over high-tech tools.

Some 22.2% said their increased use of digital media had disturbed their daily routines.

But nearly half said they had trouble focusing on work while doing their jobs from home sweet home.

People also complained of physical problems due to overuse of digital media, including 37.3% of people age 18-24, who faced the most problems.

But users age 50-54 faced the fewest physical problems from overusing tech, with just 3%.

Digital gaming habits also saw gains compared to the pre-virus era, a trend seen most among the 18-24 age group.

In general, the use of online shopping apps rose 51.9%. This increase was observed more in women.

The 18-24 age group was also the group most likely to shop online.

The survey also found that the largest contribution to the boom in online shopping was from people who had monthly income of 2,500 Turkish liras (about $360) or less.