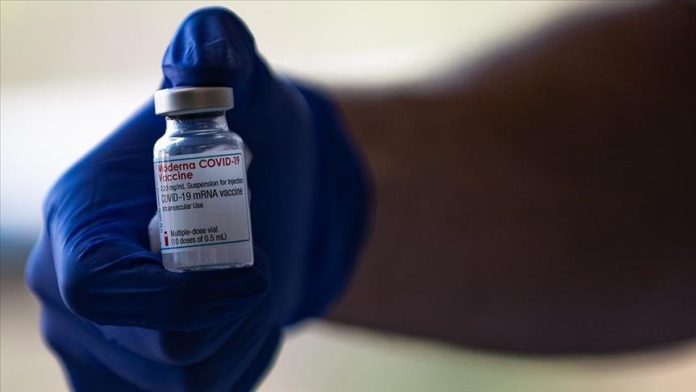 A woman in the US state of Utah died four days after getting her second dose of the Moderna COVID-19 vaccine, local media reported on Wednesday.

Kassidi Kurill, a 39-year-old single mother, received the second dose on Feb. 1 and died on Feb. 5, local broadcaster 2News said in a story on vaccine side effects.

While her autopsy results are pending, Kurill’s family told the news channel that she had no known health problems or pre-existing conditions.

Her condition began worsening a day after the shot and she went to a local hospital three days later, the report said.

“They did a blood test and immediately came back and said she was very, very sick, and her liver was not functioning,” her father told the news channel.

Kurill was shifted to a trauma center in the city of Murray for a liver transplant, but her condition deteriorated and she died on Friday morning, the report said.

Vaccine side effects are common but resulting deaths are rare, according to the Vaccine Adverse Event Reporting System (VAERS) of the US Centers for Disease Control and Prevention (CDC).

“To date, VAERS has not detected patterns in cause of death that would indicate a safety problem with COVID-19 vaccines,” the CDC said on its website.