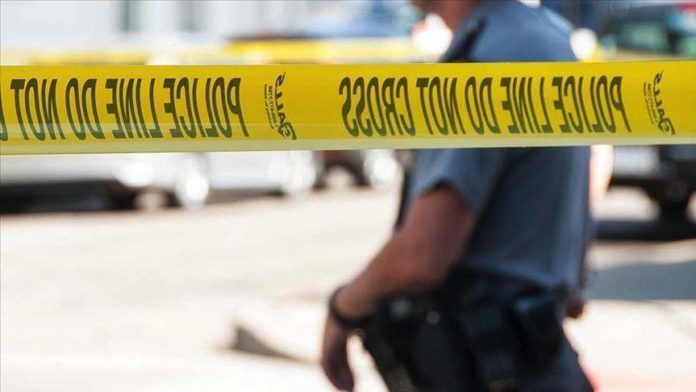 A man in Northern California lost his life Tuesday three days after police officers kneeled on the back of his neck for five minutes to subdue him, triggering a wrongful death claim, according to local reports.

Isabella Collins, the sister of Angelo Quinto, had called police on Dec. 23 to their home in Antioch, California in fear that he would hurt their mother, according to family lawyer John L. Burris.

Before the police’s arrival, Quinto’s mother was holding her son to her chest to calm him down, as he was having a mental health episode.

When two officers from the Antioch Police Department arrived on the scene, they did not try to assess the situation but immediately grabbed Quinto from his mother’s arms, put his on the ground, and kneeled on the back of his neck for approximately five minutes, said the reports.

Quinto, 30, lost consciousness and was taken to a local hospital where he was declared dead three days later, Burris said.

He has suffered from “anxiety, depression, and paranoia for the previous few months,” Burris said in a wrongful death claim against Antioch police filed on Feb. 18.

Most of the event was recorded by Collins on her cellphone and posted on YouTube, where the police actions came under fierce criticism.

Despite almost two months since Quinto’s death, police have not issued an official statement on the incident.