TurkishPress
Home News US working with Pakistan against terrorism, says Trump in India 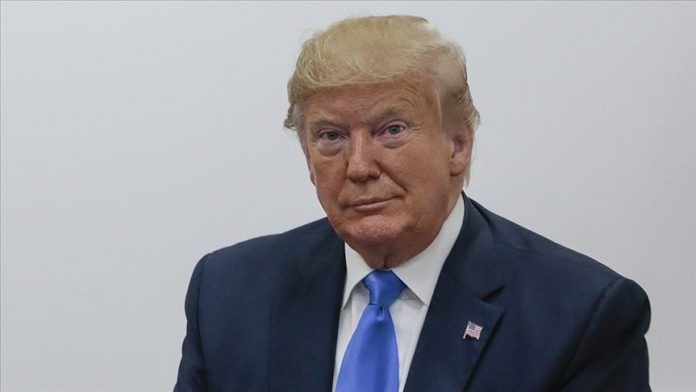 U.S. President Donald Trump has said that his administration was working with Pakistan in a “very positive way” in a fight against terrorism.

Addressing more than 100,000 people at a stadium in Ahmedabad, capital of India’s western province of Gujarat, Trump said: “The United States and India are committed to working together to stop terrorists and to fight their ideology. For this reason, since taking office, my administration is working in a very positive way with Pakistan to crack down on the terrorist organizations on the border.”

“Relationship with Pakistan is a very good one,” he underlined.

Read more: US working with Pakistan against terrorism, says Trump in India