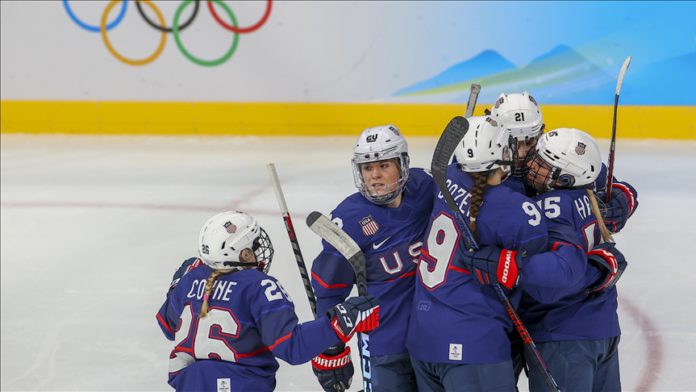 The US women’s national ice hockey team will take on rivals Canada in the gold medal match at Beijing 2022 Winter Olympics on Thursday.

The Team USA beat Finland 4-1 in the semifinals at Wukesong Sports Centre on Monday to march to the gold medal game.

Finnish player Susanna Tapani scored a consolation goal for his nation before the US’ fourth goal was netted by Roque near the end of the match.

The other finalists, Canada hammered Switzerland 10-3 to reserve their place in 2022 final.

The defending Olympic champions, the US have two gold medals in the Winter Games; 1998 and 2018.

The US won a dramatic shootout 3-2 against Canada at PyeongChang 2018 to return home with a gold medal.

The US were the bronze medalist in Turin 2006.

On Thursday, the North American rivals will vie for Olympic gold at Beijing 2022.

The 2018 bronze medalists, Finland, who want to make the podium again, will step on the ice hockey rink to play against Switzerland in the bronze medal game on Wednesday.

Both games will be held at Wukesong Sports Centre.