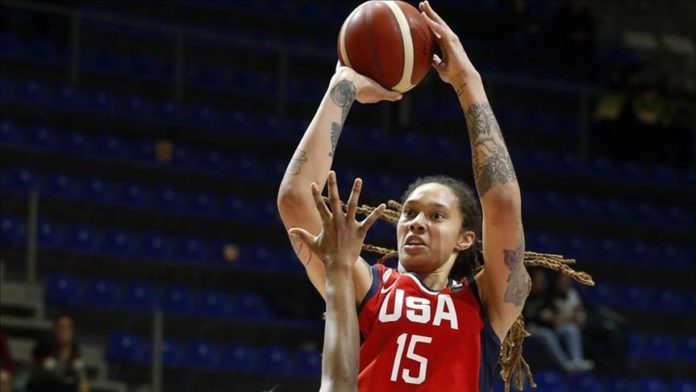 Brittney Griner led Team USA with 30 points, five rebounds, and three blocks and broke the record for the most points in a women’s Olympic gold medal game at Saitama Super Arena.

A’ja Wilson also finished with 19 points, seven rebounds, five assists, and five blocks for the US.

For the losing side, Maki Takada added 17 points, while Nako Motohashi scored 16.

The US’ Diana Taurasi, 39, and Sue Bird, 40, became the first basketball players to secure five gold medals at Olympics.