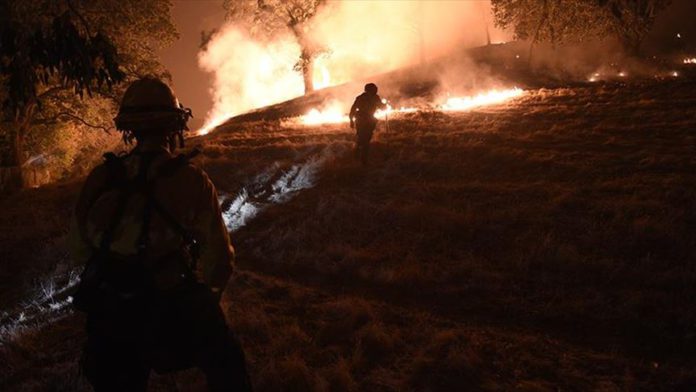 At least five people have died due to dozens of wildfires roaring throughout Northern California, according to the authorities.

Three people have died in Napa Valley and one in Solano County, California Department of Forestry and Fire Protection, known as Cal Fire, said Thursday in an update on Twitter. It wasn’t immediately clear that how a power company worker found unresponsive in his car was included in the fatality count of civilians.

The wildfires have injured at least 30 civilians and firefighters. Thousands of residents have been evacuated as fires threaten hundreds of homes.

So far two people are missing.

Speaking about wildfires during his address to Democratic convention, Governor of California Gavin Newsom said Thursday: “If you are in denial about climate change come to California.”