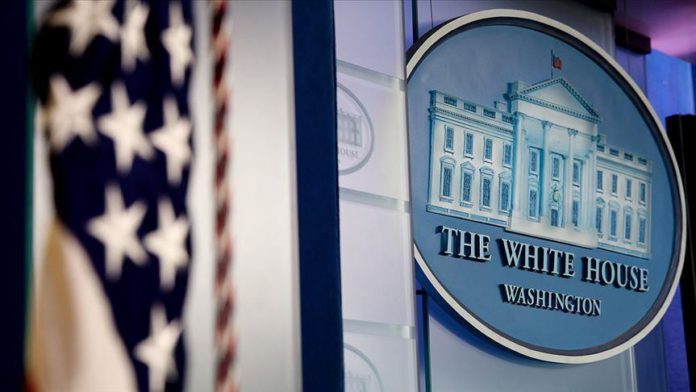 Two members of the White House Cabinet are urging Congress to allow spending unused funds from a loan program to give the pandemic-hit economy a shot in the arm.

“Now is the time for us to come together and immediately vote on a bill to allow us to spend the unused Paycheck Protection Program funds while we continue to work toward a comprehensive package,” wrote White House Chief of Staff Mark Meadows and Treasury Secretary Steven Mnuchin in a joint letter Sunday, addressed to members of the House of Representatives and the Senate.

The program, which provided loans to businesses to guarantee workers eight weeks of paychecks amid the pandemic, needs to be replenished as millions of Americans are in immediate need of cash.

Although President Donald Trump last week ordered a halt to negotiations on a $1.6 trillion bipartisan stimulus bill to revive American economy, he later made an abrupt about-face, ordering the amount be raised to $1.8 trillion.

House Speaker Nancy Pelosi, however, on Sunday rejected the latest stimulus offer, as Democrats continue to insist on a more comprehensive bill worth $2.2 trillion.

“The all-or-nothing approach is an unacceptable response to the American people,” Mnuchin and Meadows wrote in their letter.

“We have offered many different proposals in an effort to pass bipartisan legislation. We have both been available to speak to members of both parties as well as bipartisan groups. President is available to meet as well,” they added.

In recent months Trump has given confusing signals on stimulus plans, at one point saying there would be no help before the Nov. 3 election, even though the Federal Reserve chair said the American people need aid now.