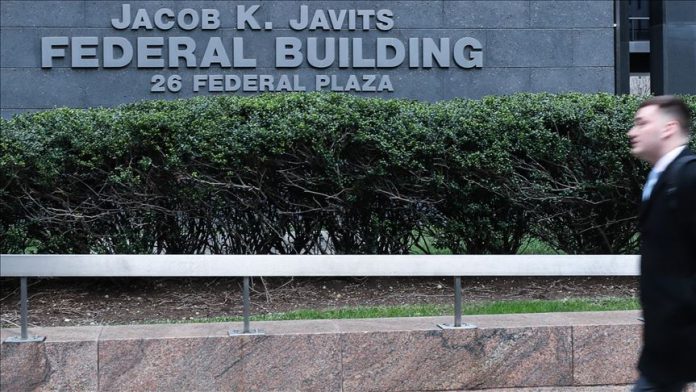 The mother of internationally known whistleblower Brandon Bryant started an online donation campaign to pay for her son’s $100,000 bail and get him out of jail.

Bryant, 34, an ex-drone pilot for U.S. Air Force who has made global headlines after exposing civilian drone crimes of the U.S. army across the world, was jailed Feb. 11 in his home state of Montana on felony charges of allegedly threatening city council members in Missoula County in a YouTube video posted Dec. 19.

His mother, LanAnn Bryant, however, says it is a “politically motivated” case.

In a video shared on GoFundMe

Read more: US whistleblower's mom asks for help to get son released