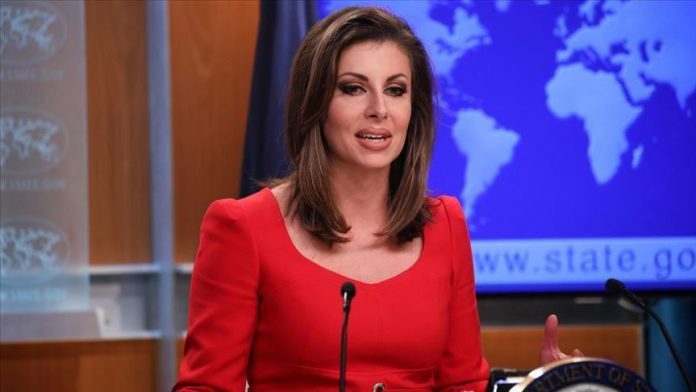 The U.S. welcomed Wednesday a peace pact between the internationally-recognized Yemeni government and southern separatists as a “pivotal” step towards the achievement of a broad political settlement.

“We are hopeful that with this agreement, all parties will work together to end the conflict and to achieve the peace and stability that Yemen’s people deserve,” State Department spokeswoman Morgan Ortagus said in a statement.