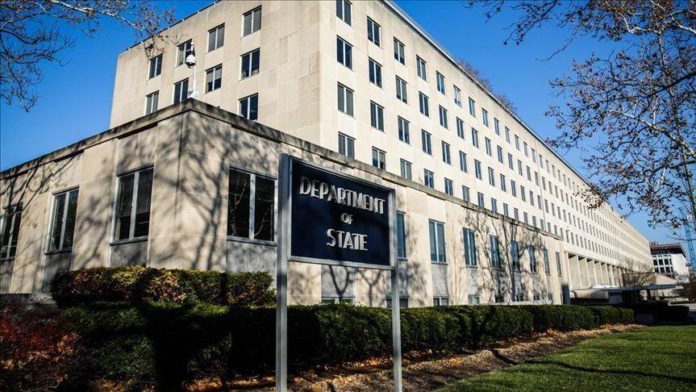 The US on Monday welcomed a much-sought rapprochement between Qatar and Saudi Arabia as they reopened their airspace and borders.

“A resolution of the wider three-year dispute between the Quartet and Qatar is in the interest of all [Gulf Cooperation Council] GCC members as well as the interest of the United States,” said a State Department spokesperson in a statement to Anadolu Agency.

Earlier, the Kuwaiti Foreign Ministry announced that Doha and Riyadh had agreed to reopen their airspace and borders starting tonight.

The development marks a breakthrough in efforts to end a diplomatic crisis that has seen Qatar facing a blockade by Saudi Arabia, the UAE, Bahrain and Egypt since June 2017.

Accusing Qatar of supporting terrorism and meddling in their internal affairs, the four countries cut ties with Doha and imposed a land, sea and air blockade on the country.

*Michael Hernandez contributed to this story

Christchurch attacker set to be sentenced