TurkishPress
Home News US welcomes release of 2 professors in Afghanistan 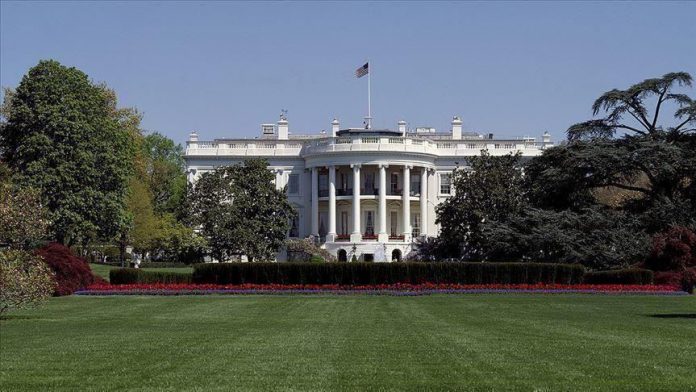 The U.S. welcomed the release of two professors abducted from Kabul, Afghanistan in 2016, the White House said Tuesday.

American Kevin King and Australian Timothy Weeks were professors at the American University of Afghanistan when they were kidnapped by the Taliban at gunpoint.

The professors will soon be reunited with their loved ones.

The Taliban also freed 10 Afghan soldiers in a an prisoner swap deal.

Read more: US welcomes release of 2 professors in Afghanistan