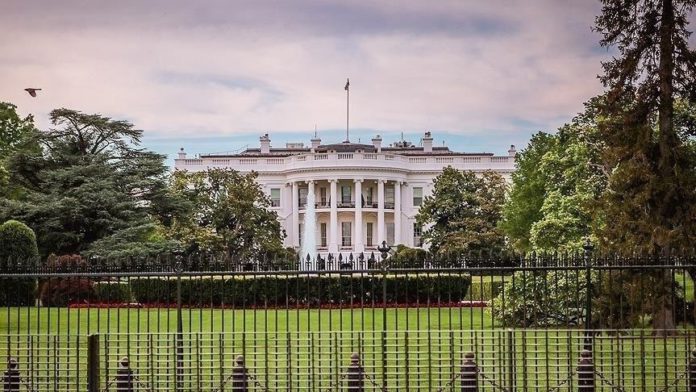 The US on Monday cautiously welcomed Ethiopia’s announcement that Eritrea would withdraw its forces from a conflict-hit border territory.

“The immediate and complete withdrawal of Eritrean troops from Tigray will be an important step in de-escalating the conflict, and restoring regional peace and stability,” White House spokeswoman Jen Psaki told reporters. “We hope both governments will make good on this commitment on the ground urgently.”

Ethiopian Prime Minister Abiy Ahmed made the announcement after returning from a two-day official visit to Eritrea’s capital Asmara.

The Ethiopian National Defense Forces will take over security in the area immediately, Abiy said. Eritrean forces had entered Tigray after the outlawed Tigray People’s Liberation Front (TPLF) fired rockets across the border into Asmara thereby provoking the Eritrean troops into crossing the border, Abiy said.

Ethiopia ended a security operation in Tigray in November following an armed attack by TPLF on Ethiopian troops.

However, sporadic fighting continues as hundreds of thousands of people were internally displaced and more than 60,000 fled to neighboring Sudan.

The Ethiopian Human Rights Commission in a report this week alleged that Eritrean troops killed 100 civilians in the historic town of Axum in Tigray.

On Thursday, the United Nations and the Ethiopian Human Rights Commission agreed to launch a joint investigation into all the atrocities committed in the region in a comprehensive manner.