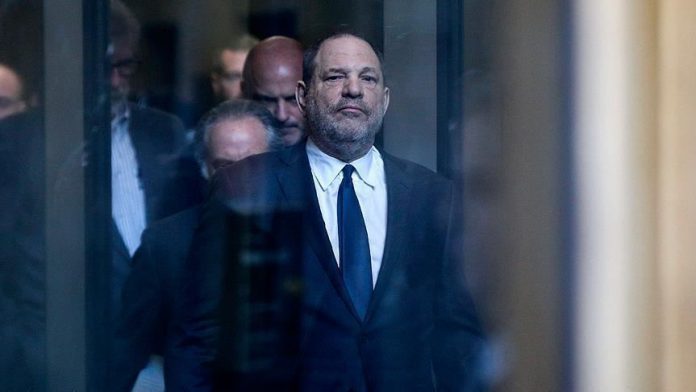 In New York, Weinstein is facing charges of first-degree rape, predatory assault, first-degree sexual assault, and third-degree rape. The charges are related to two separate incidents that occurred in 2006 and 2013.