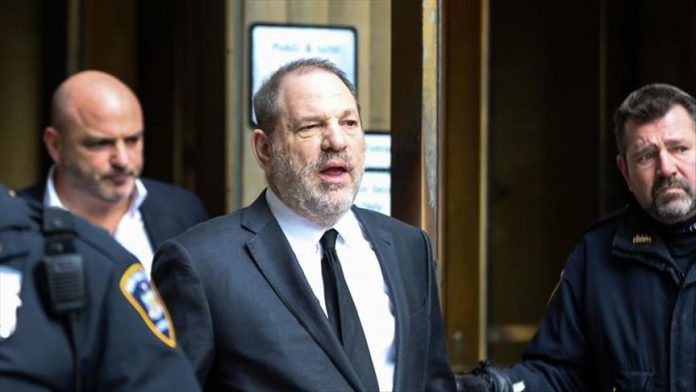 After his conviction in New York earlier this month, convicted rapist Harvey Weinstein may be headed to Los Angeles to face more charges.

L.A. District Attorney spokesman Greg Risling said in a statement that he will face charges of raping one woman and sexually assaulting another in separate incidents in 2013, CNN reported.