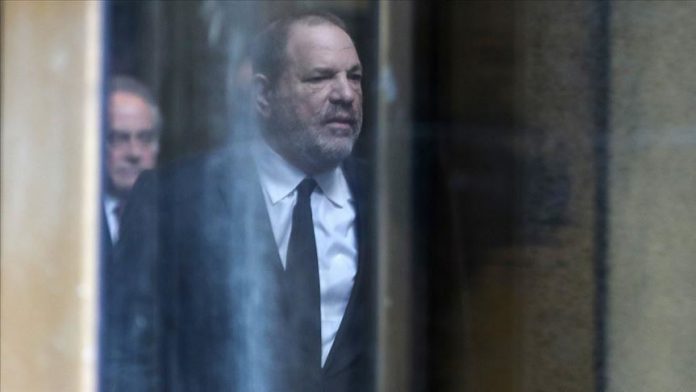 A New York jury found disgraced Hollywood mogul Harvey Weinstein guilty on Monday of two of the five charges against him stemming from allegations brought by two women in a landmark moment for the #MeToo movement.

Weinstein was convicted of third-degree rape and committing a first-degree criminal sexual act.

The first offense stems from a sexual assault in 2013, while the sex act charge stemmed from Weinstein’s sexual assault of former production assistant Mimi Haleyi at his New York apartment in 2006.

Mimi Haleyi, a production assistant, accused Weinstein of forcing her to perform a sex act on her