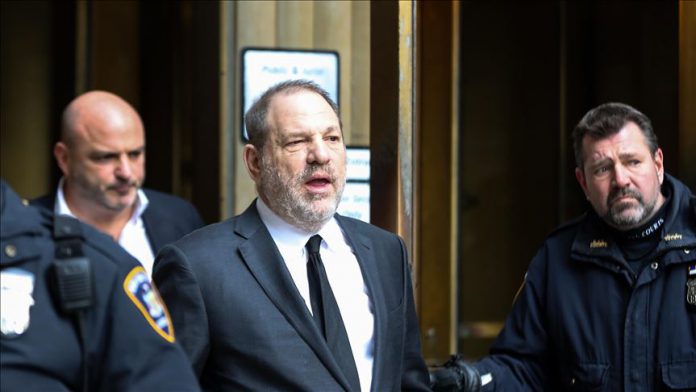 Harvey Weinstein and the board of the movie studio he founded are close to a $25 million settlement with several women accusers who filed civil suits for sexual abuses.

An eight-figure deal would settle suits of more than 30 actresses and former employees who have accused the former Hollywood mogul of sexual harassment or rape, according to a report published by the New York Times on Wednesday, citing lawyers who participated in the talks.

Under the deal, the film producer would not acknowledge any wrongdoing and funds would be paid by insurance companies backing The Weinstein Company, the report