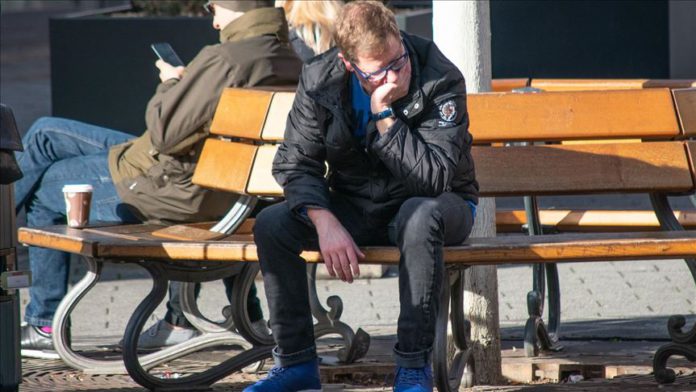 More than 1.4 million Americans filed for unemployment benefits last week, the Labor Department said Thursday, as many parts of the US suffer from a spike in coronavirus cases.

A total of 1.416 million jobless claims were filed, representing a week-on-week increase of 109,000.

The figures were released as many states review their reopening plans and take new measures due to recent spikes in cases and hospitalizations.

Although the claims totaled more than a million for the18th straight week, it had entered a downward trend as the economy starts moving toward re-opening.

Signalling a faltering job recovery, the data came at a time when more than 25 million Americans are set to lose their additional $600-per-week unemployment benefit as it will expire for all states except New York unless Congress acts.

The US is the worst-hit country by the pandemic with more than 3.97 million cases and nearly 144,000 fatalities, according to a running tally of Johns Hopkins University.

In all, more than 1.2 million recoveries have been recorded.