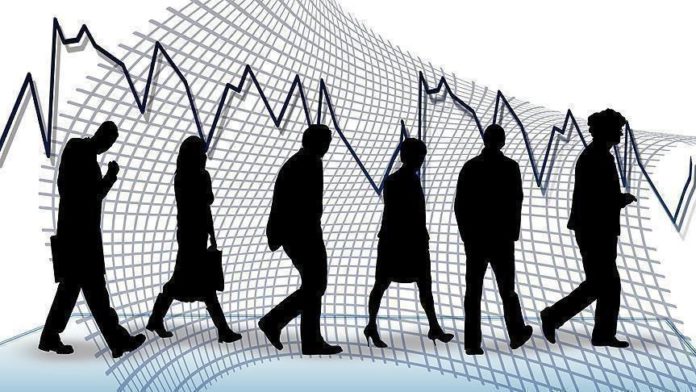 The number of Americans who filed for unemployment benefits rose by 137,000 from the last week to hit 853,000, according to Labor Department data released Thursday.

The data came a day after the US for the first time has seen the number of fatalities top 3,000.

The claims were in a slowly declining trend since late August when it dropped under one million, but in the last weeks, they were above 695,000, which was the highest pre-pandemic figure.

Although the US economy showing signs of improvement in the job market, the struggle against the coronavirus outbreak continues. Several unemployment supports are set to expire soon if an agreement on further stimulus action has not been reached between lawmakers.

The US continues to be the worst-hit country by the virus, with nearly 15.4 million cases and about 290,000 deaths to date, while nearly 5.9 million people have recovered from the disease.