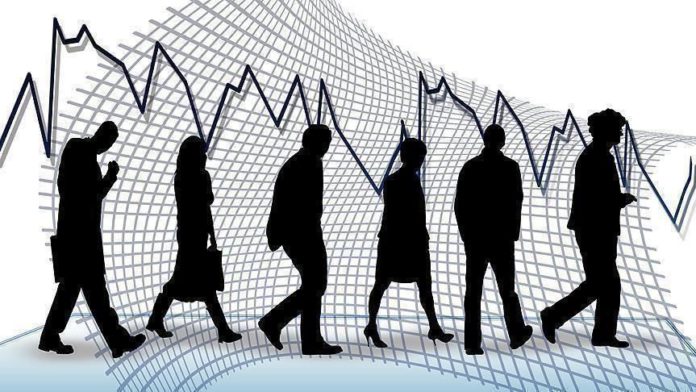 The number of Americans filing unemployment claims for the first time fell 55,000 from previous week to 787,000 last week, according to data released Thursday by the Labor Department.

Despite the fall in claims, millions of Americans are in need of cash amid the economic slowdown caused by the coronavirus pandemic.

US Congress, however, has still could not reach a deal on a much-anticipated relief bill, with Americans needing cash for the coming holiday season.

The world’s largest economy lost 22 million jobs in March and April and could only fill half as 12.6 million workers are still without a job.

The unemployment rate fell to 7.9% in September, marking its fifth consecutive monthly decline, but the US economy added just 661,000 jobs last month.