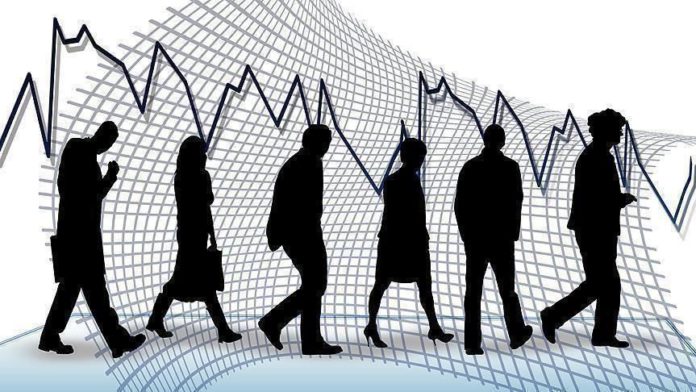 The number of American workers filing unemployment claims for the first time decreased to 837,000 last week, according to data released Thursday by the Labor Department.

The labor market of the world’s largest economy continues to have a sluggish recovery from the coronavirus pandemic since roughly half of the 22 million jobs lost in March and April have been filled.

Personal income in August decreased by $543.5 billion, or 2.7%, from the previous month, marking the largest percentage decline since May, according to the Department of Commerce’s Bureau of Economic Analysis.

Analysts expected a decline in August of 2.4% month-over-month, it rose by 0.5% in July.

Personal spending, which is viewed as the main engine of overall economic activity, increased by $141.1 billion, or 1%, according to the Commerce Department.

The market consensus for personal spending was an increase of 0.8%, while it rose 1.5% in the previous month.

“Within services, the leading contributors to the increase were spending for food services and accommodations as well as health care,” it said.