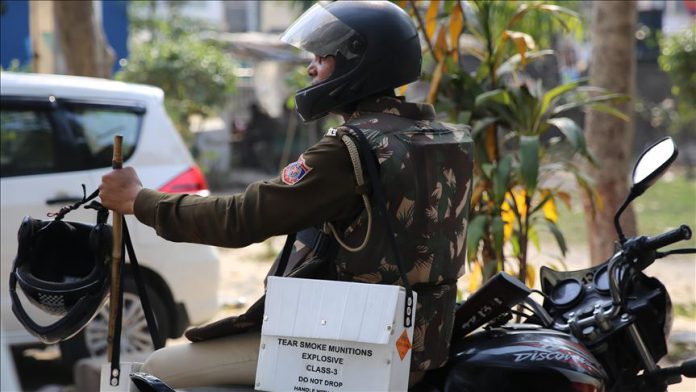 The U.S. watchdog “expresses grave concern,” with USCIRF Chair Tony Perkins calling the “violence we are witnessing in Delhi and the reported attacks against Muslims, their homes and shops, and their houses of worship are greatly disturbing,” in a statement.

He said the Indian government must protect and ensure safety of its citizens.

“We urge the Indian government to take serious efforts to protect Muslims and others targeted by mob violence,” he said.