TurkishPress
Home Americas US & Canada US wasted at least $2.4B in Afghanistan: Watchdog 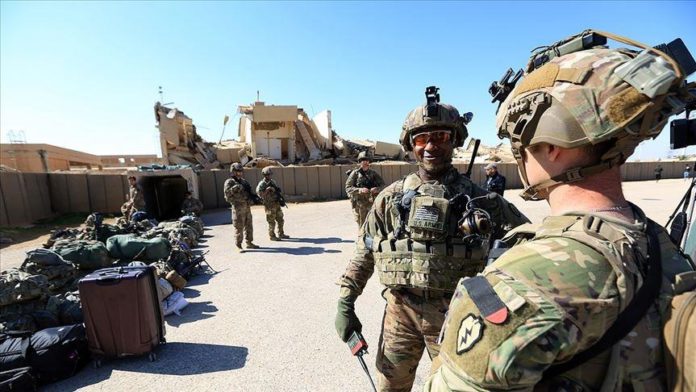 Washington has wasted billions of dollars since 2008 on buildings and vehicles that were abandoned or destroyed in Afghanistan, a report by US government watchdog revealed Monday.

The Special Inspector General for Afghanistan Reconstruction, or SIGAR, reported that about $2.4 billion in assets of the $7.8 billion “were unused or abandoned, had not been used for their intended purposes, had deteriorated, or were destroyed.”

While more than $1.2 billion was being used as intended, the SIGAR said only $343.2 million worth of buildings and vehicles “were maintained in good condition.”

“The fact that so many capital assets wound up not used, deteriorated or abandoned should have been a major cause of concern for the agencies financing these projects,” Special Inspector General John F. Sopko said in the report. “Nonetheless, the agencies continued with a ‘business as usual’ approach with their reconstruction efforts in Afghanistan, resulting in at least $2.4 billion in U.S. taxpayer funds being wasted on capital assets.”

Nothing that the watchdog did not inspect all US-funded capital asset projects in Afghanistan, Sopko said the actual amount of waste is “almost certainly higher.”

The US has been engaged in Afghanistan after the 9/11 attacks in 2001. 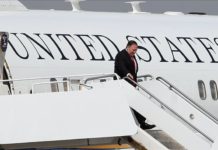 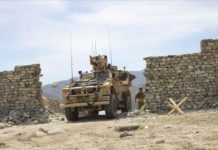 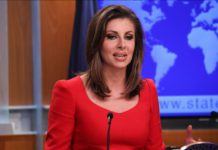