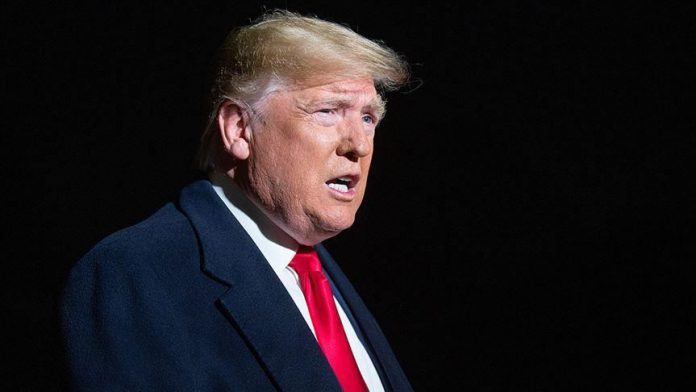 U.S. President Donald Trump warned Iran on Sunday that any attack which targets American personnel would be responded to in a “disproportionate” manner.

Trump said on Twitter that his tweets would serve as a notification to Congress regarding any action against Iran going forward after tensions escalated between the two countries in the wake of the killing of senior Iranian general Qassem Soleimani in a U.S. drone strike.

Read more: US warns Iran of disproportionate response to attack