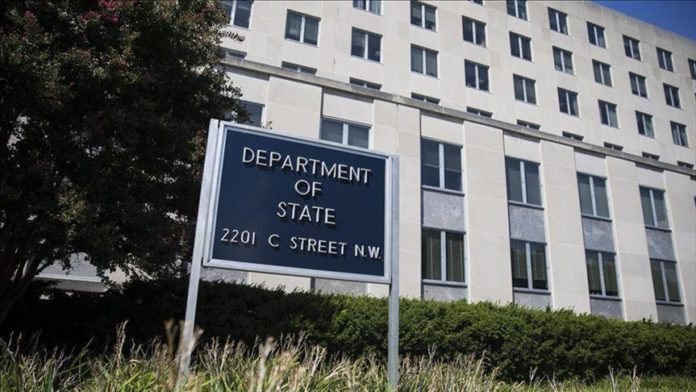 “Reconsider travel due to the threat of missile or drone attacks,” the agency said on its website Wednesday.

The attack was the second on UAE soil since last week’s strike that hit a fuel depot in the capital, Abu Dhabi, killing three people and causing a fire near its international airport.

The Houthis, who overran much of Yemen in 2014, regularly carry out rocket and drone attacks on Saudi Arabia, and, beginning last week, on the UAE, saying they are in retaliation for the Saudi-led coalition’s assault on Yemen.

The seven-year conflict in Yemen has created one of the world’s worst man-made humanitarian crises, with nearly 80% of the country, or about 30 million people, in need of humanitarian assistance and protection.

More than 13 million people are in danger of starvation, according to UN estimates.