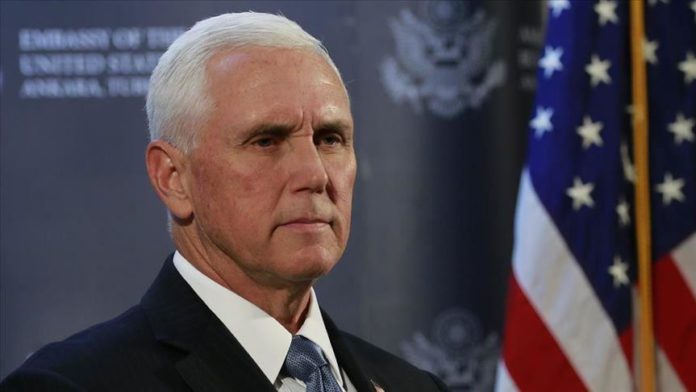 US Vice President Mike Pence continues to work at the White House and is not self-isolating after his press secretary tested positive for the novel coronavirus, his spokesperson said Sunday.

“Vice President Pence will continue to follow the advice of the White House Medical Unit and is not in quarantine,” Devin O’Malley said following a report by the Bloomberg news website that the vice president preferred to stay home “out of an abundance of caution.”

Pence had not publicly announced any such move but did not take part in a meeting Saturday with President Donald Trump and top military officials.

“Additionally, Vice President Pence has tested negative every single day and plans to be at the White House tomorrow,” O’Malley added.

The White House announced Thursday that an unidentified personal valet who worked closely with Trump had tested positive.

Trump said he “had very little contact with this person,” noting he has been tested twice since Wednesday and the results were negative.

Valets are members of an elite military unit and often work very close to the president and the first family.

After originating in Wuhan, China last December, the virus, officially known as COVID-19, has spread to at least 187 countries and regions. Europe and the US are currently the worst-hit regions.

The pandemic has killed over 282,500 people worldwide, with more than 4.09 million infections, while recoveries exceed 1.4 million, according to figures compiled by US-based Johns Hopkins University.