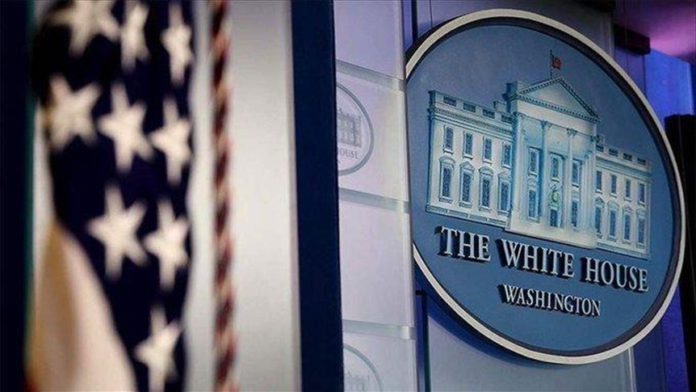 The US vowed on Monday to hold recently-elected Iranian President Ebrahim Raeisi accountable for potential human rights violations “on his watch” as indirect negotiations continue on Tehran’s nuclear program.

White House spokeswoman Jen Psaki said President Joe Biden has no plans to sit down with the president-elect amid continuing progress to return Iran and the US to full compliance with the 2015 nuclear deal world power struck with the Islamic Republic.

“We strongly urge the Iranian government regardless of who’s in power to release political prisoners, improve respect for human rights and fundamental freedoms for all Iranians,” Psaki said.

“As we’re in the middle of these discussions after the sixth round, the precise nature and sequence of these sanctions-related steps in the United States would take would need to take to achieve a mutual return to compliance with the JCPOA is a subject of the talks and of the discussions,” she said. “We certainly understand as we’ve seen in past rounds of these negotiations that there will be a range of rhetoric to address political needs at home.”

Iran earlier Monday said a deal to revive the pact is within reach with a text being agreed upon.

“It is not unlikely that the next round of talks in Vienna will be the last,” Foreign Ministry spokesman Saeed Habibzadeh said. “We have reached a clear text on all issues. All that remains is for all parties to make a political decision.”

The sixth round of talks between Iran and world powers in Vienna concluded on Sunday, as delegates returned to their respective capitals for consultations and final decisions.

Former US President Donald Trump unilaterally withdrew Washington from the nuclear agreement with Iran in 2018, and went on to re-impose sanctions on Tehran lifted under the agreement in a failed push to bring Iran back to the negotiating table for a more extensive agreement.

US: New 'sound of silence' rule for Trump, Biden debate