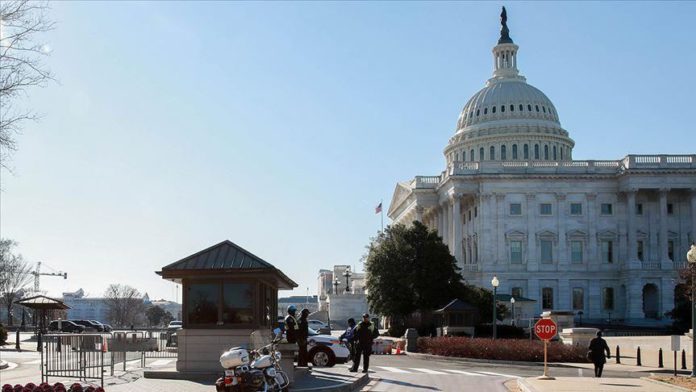 Up 2% from last week, some 48% of registered voters said the Senate should vote to confirm Barrett – President Donald Trump’s third pick for the top bench – while 31% say lawmakers should vote her down, according to the Morning Consult/Politico poll released Wednesday.

Barrett enjoys higher public support than Trump’s last nominee, Justice Brett Kavanaugh, who got only 37% support during his contentious confirmation hearings, where allegations of sexual assault were considered.

By an eight-point margin, 44% of voters say that the Senate should vote on Barrett’s nomination as soon as possible, rather than waiting for after Nov. 3, Election Day.

But those numbers showed a stark divide by party affiliation.

While 73% of Republican voters are pushing for swift action from the Senate, 59% of Democrats say that the confirmation should wait until the winner of the White House is clear, the poll showed. Only 23% of Democrats want the Senate to confirm Barrett as soon as possible.