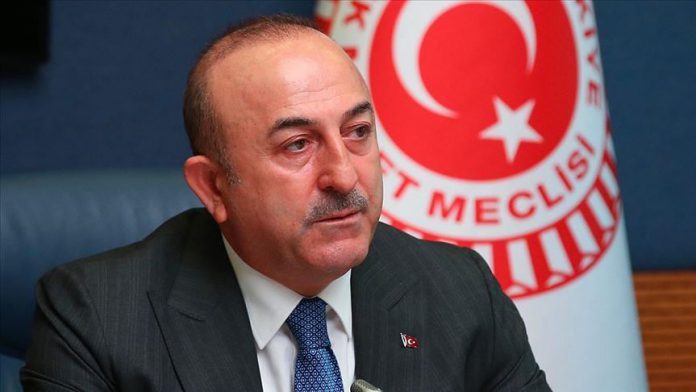 U.S. lawmakers voted to impose sanctions on Turkey and in favor of the Armenian claims because Ankara spoiled the game in Syria, said Turkey’s foreign minister on Wednesday.

“There were efforts to establish a terror state there [in northern Syria],” Mevlut Cavusoglu told reporters.

Read more: 'US voted against Turkey to take revenge over Syria'