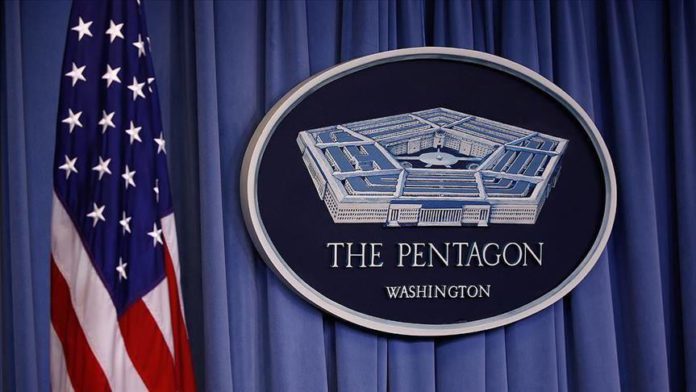 The Pentagon said Thursday it is “concerned” by “incidents” in the eastern Mediterranean amid tensions between France and Turkey, urging the NATO allies to find a solution.

Spokesman Jonathan Hoffman told reporters that Paris and Ankara “are both incredibly important NATO allies,” stressing the US “would like to see the tensions lowered.”

“We would like to see them continue to work together and find solutions that do not involve the necessity of having war ships, or having aircraft deployed in a less than cooperative environment,” Hoffman said.

Tensions have been mounting in the region after Athens’ controversial new maritime pact with Egypt. Greek defense sources announced joint military drills Thursday in the Eastern Mediterranean along with France, that has sought to hem in Turkey’s maritime territory.

The exercise, which includes two French Rafale fighter jets, was conducted off the island of Crete after France announced Wednesday it would beef up military presence in the region.

France’s decision came after President Emmanuel Macron and Greek Prime Minister Kyriakos Mitsotakis had a telephone call to discuss the latest situation in the region.

France said Thursday it is sending two Rafale fighter jets and the naval frigate Lafayette to the Eastern Mediterranean.

The drills follow Turkey resuming energy exploration in the Eastern Mediterranean on Monday, just after the signing of the Greek-Egyptian maritime pact, which Turkey called illegal.