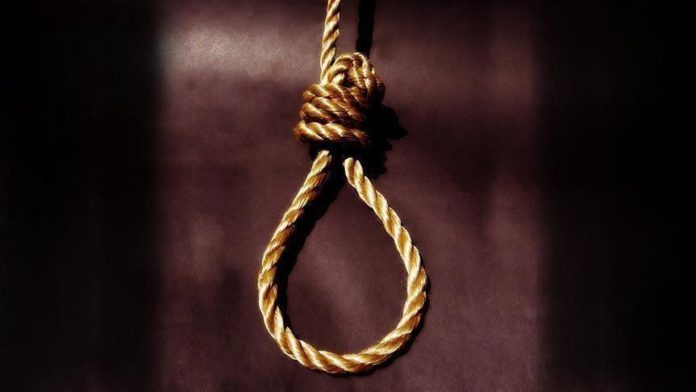 Virginia became the first southern state in the US to abolish the death penalty on Wednesday as Gov. Ralph Northam formally signed into law the end of capital punishment in the commonwealth.

Virginia is now the 23rd state in the country that has banned executions.

Northam signed the repeal during a ceremony outside a prison in Jarratt, Virginia that had previously been the site of the state’s execution chamber. In all, 102 people had been killed there since the facility opened in 1991, with the most recent execution carried out in 2017.

Northam said that in Virginia’s 400-year history it had executed more people than any other state, decrying capital punishment as “fundamentally flawed.”

“It is inequitable, ineffective, and it has no place in this Commonwealth or this country,” the Democratic governor said in a statement. “Virginia has come within days of executing innocent people, and Black defendants have been disproportionately sentenced to death. Abolishing this inhumane practice is the moral thing to do.”

Over 1,300 people have been executed in Virginia in the state’s history, according to the governor’s office. In the 1900s, 296 of the 377 people who were executed for murder were Black, it added.

The legislation signed by Northam changes sentences for two individuals who were on death row to life in prison without the possibility of parole.