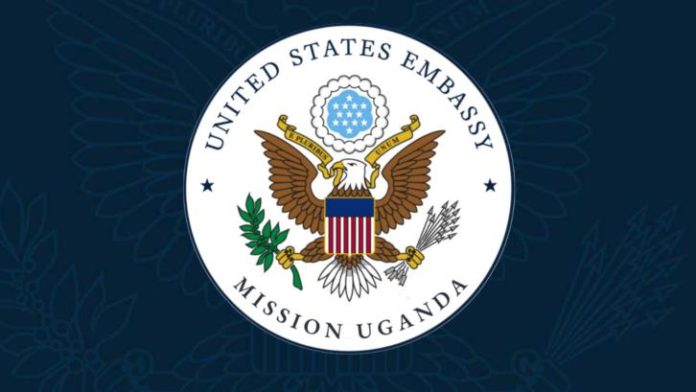 The US mission in Uganda issued a statement Friday condemning recurring accounts of forced disappearance, arbitrary detention and the use of physical and mental torture of citizens by security forces.

“It reflects poorly on the government and undermines the Constitution of the Republic of Uganda, which under Article 24 states that No person shall be subjected to any form of torture, cruel, inhuman or degrading treatment or punishment,” it said.

The statement praised those who are tortured and the media for exposing the issue.

“We recognize the courage of the victims in sharing their experiences with the public, and of concerned citizens calling for the full expression of their constitutional rights and protections,” it said.

The mission requested that Uganda bring to justice those who are responsible.

”We urge the Government of Uganda, as a party to the African Charter on Human and Peoples’ Rights and the Convention Against Torture and Other Cruel, Inhuman or Degrading Treatment or Punishment, to protect the rights of its citizens and to hold accountable those who violate these rights,” it added.

The statement comes after video surfaced of the detention and torture of award-winning novelist Kakwenza Rukirabashaija for allegedly abusing the president’s son, Lt. Gen. Muhoozi Kainerugaba, who is also the commander of land forces.

The video that recently went viral shows Rukirabashaija bruised ribs and fractured ankle bone that he sustained while in detention.

Opposition MPs walked out of parliament Thursday to protest alleged injustices that include killings, torture and illegal arrest of citizens.