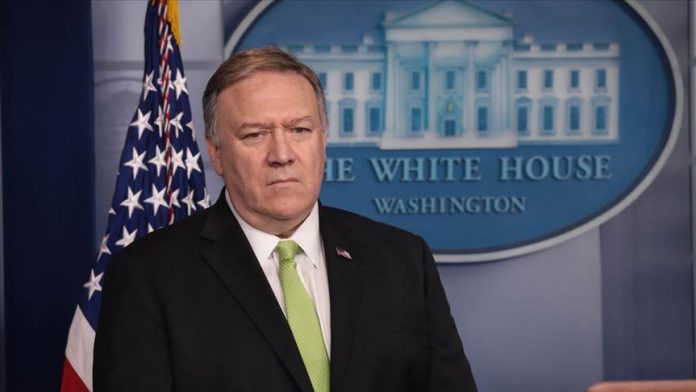 The U.S. on Wednesday called for “real and tangible reforms” in Lebanon after a new government was formed there following months of protests.

In a statement, Secretary of State Mike Pompeo said the new leadership’s test will be its actions and ability to respond to the Lebanese people’s demands for reforms and the rooting out of corruption.

“Only a government that is capable of and committed to undertaking real and tangible reforms will restore investor confidence and unlock international assistance for Lebanon,” said Pompeo.

Lebanon formed the new government Tuesday with Hassan Diab, known for his close ties to