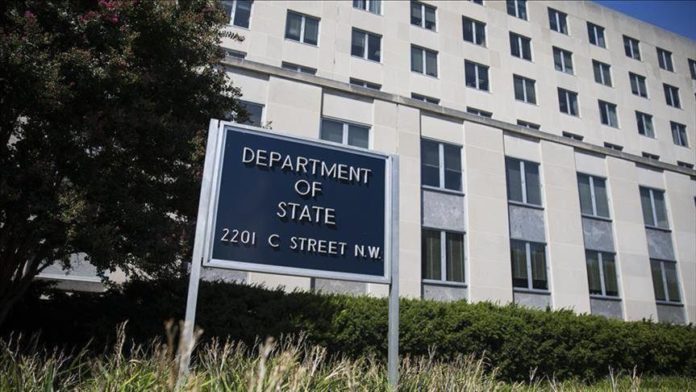 The United States has called on Lebanese politicians to form a government capable of restoring confidence in Lebanon.

The US urges “the swift formation of a government capable of and committed to undertaking the hard work required to restore the confidence of the Lebanese people and the international community,” the US Department of State said in a statement on Saturday.

The statement came after last weekend’s parliamentary elections in Lebanon in which Lebanese group Hezbollah and its allies lost majority in the 128-seat parliament.

After the vote, no party has managed to secure the 64 seats necessary to form a government.

“As Lebanon looks ahead, we urge those elected and the country’s political leaders to heed the Lebanese people’s call for change and to work seriously, and with urgency, to take the necessary actions to rescue the economy,” the US statement said.

Since late 2019, Lebanon has been grappling with a severe economic crisis, including a massive currency depreciation as well as fuel and medical shortages.