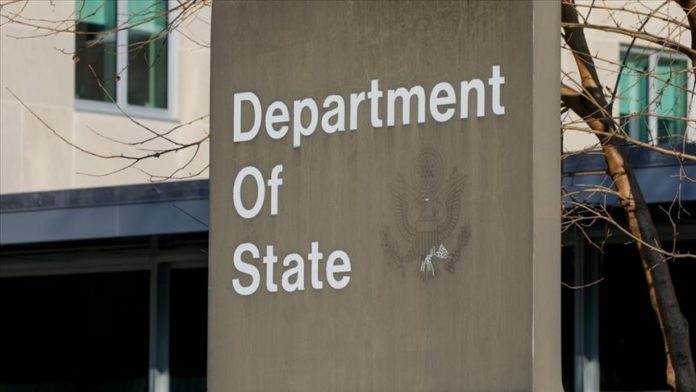 The US on Monday said it has urged Saudi Arabia to disband a unit of its Royal Guard that answers directly to Crown Prince Mohammed bin Salman, and was implicated in the murder of Washington Post columnist Jamal Khashoggi.

State Department spokesman Ned Price disclosed the diplomatic call publicly for the first time after the Office of Director of National Intelligence determined that seven individuals within the 15-member hit squad sent to Istanbul in 2018 to “kill or capture” Khashoggi were from the group.

“We are aware of a network known as the Rapid Intervention Force, a unit of the Saudi Royal Guard, that has engaged in counter-dissident operations including the operation that resulted in the brutal murder of Jamal Khashoggi,” he said.

“We have urged Saudi Arabia to disband this group and then adopt institutional, systemic reforms and controls to ensure that anti-dissident activities operations cease, and cease completely,” he added.

In addition to carrying out anti-dissident activities, the force is also bin Salman’s personal protective detail.