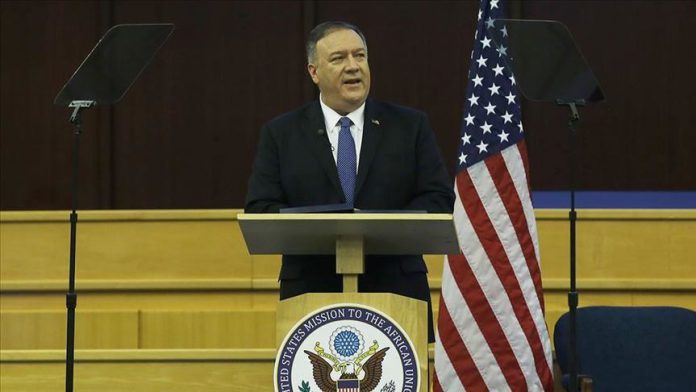 The U.S. will never recognize Russian claims to sovereignty over Ukraine’s Crimean peninsula, according to U.S. Secretary of State Mike Pompeo.

“February 27 will mark the sixth anniversary of Russia’s attempted annexation of Ukraine’s Crimean peninsula, and the United States reaffirms: Crimea is Ukraine,” said Pompeo in a statement late Wednesday.

“As underscored in our July 2018 Crimea Declaration, the United States does not and will not ever recognize Russia’s claims of sovereignty over the peninsula. We call on Russia to end its occupation of Crimea,” he added.

In an official state visit in February, Turkey also underlined that