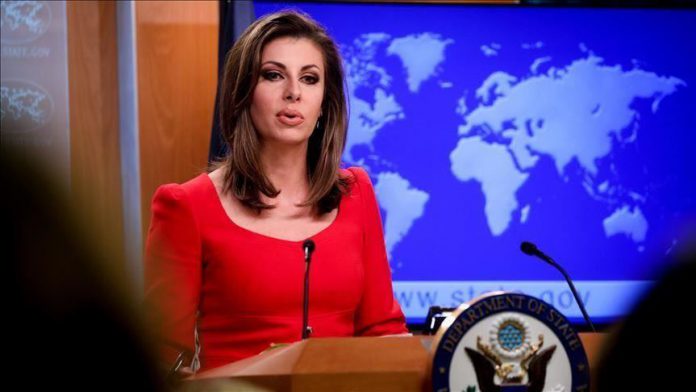 The U.S. on Friday called on Libyan National Army forces led by military commander Khalifa Haftar to halt their offensive in the war-torn North African nation.