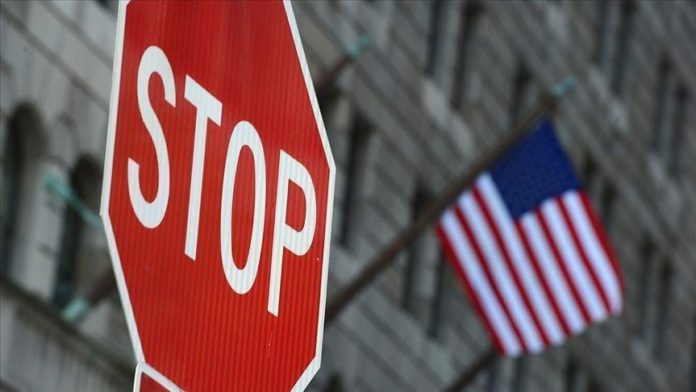 The US increased tariffs imposed on France and Germany amid a civil aircraft litigation with the European Union countries, the Office of the US Trade Representative (USTR) said in a statement.

The decision is a retaliation against the EU imposing tariffs on $4 billion worth of US goods related to a World Trade Organization litigation in the 16-year-old dispute over government subsidies that involve American aircraft manufacturer Boeing and its main European rival Airbus.

Since the EU used trade data from a period in which trade volumes had been drastically reduced due to negative impact of COVID-19 on global economy, Europe imposed tariffs on substantially more products than it would normally cover, the USTR said on Wednesday.

As a result, to keep the two actions proportionate, the US is forced to change its reference period to the same period used by the EU, it said, noting that it imposed duties on some $7.5 billion EU products in October 2019.

The EU, in addition, calculated the amount of trade to be covered using its trade volume based on 27 member-countries, but excluded the UK, which the USTR called “unfair.”

“The EU needs to take some measure to compensate for this unfairness,” it said.

Earlier in an interview, senior vice president for European Affairs at the U.S. Chamber of Commerce, Marjorie Chorlins, said it is ”highly unlikely that the U.S. and EU would undertake a free trade agreement negotiation anytime soon, regardless of administration.”

“No FTA negotiations are currently underway, and the Biden team has not indicated that this would be on their priority list.”