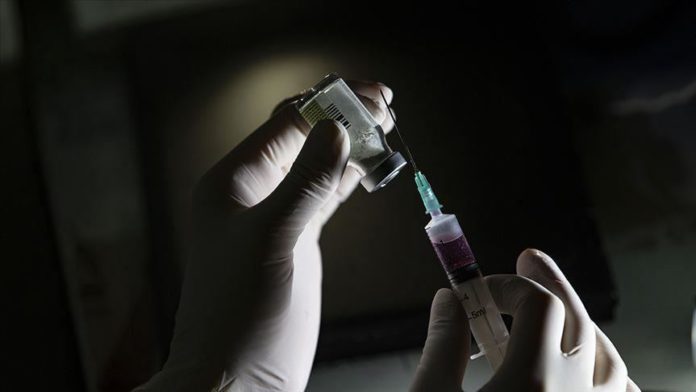 Scientists in the US state of Pennsylvania have managed to isolate the smallest biological molecule to date that neutralizes the SARS-CoV-2 virus, which is the cause of COVID-19.

The molecule, which is said to completely and specifically neutralize the virus, is 10 times smaller than a full-sized antibody, said scientists on Monday at the University of Pittsburgh School of Medicine. It is used to construct a drug known as “Ab8” for potential use against the coronavirus.

Ab8 is highly effective in preventing and treating SARS-CoV-2 infection in mice and hamsters, they said, adding that “it does not bind to human cells – a good sign that it won’t have negative side-effects in people.”

While American scientists and companies are racing to come up with a COVID-19 vaccine, other countries are also making progress.

Russia approved a vaccine in August despite Western experts voicing concerns about lack of adequate testing, and Chinese Sinovac Biotech announced on Sept. 6 that 90% of its employees and their families have taken an experimental vaccine.

China said Tuesday a vaccine could be available for the public as early as November, according to Wu Guizhen, head of biosafety at the Chinese Center for Disease Control and Prevention, who herself took an experimental vaccine in April.

While China is the birthplace of the novel coronavirus, the country also accounts for nine of the 30 vaccines around the world that are currently under human trials. The University of Hong Kong also said last week a vaccine in the form of a nasal spray was entering its clinical trials.

On the demand side, some governments have already put plans in place to access millions of vaccines available for their public as soon as they become available.

The US Trump administration implemented Operation Warp Speed, which offers to pay Pfizer and BioNTech $1.95 billion for 100 million doses if their vaccine proves “safe and effective,” and a $1.6 billion deal with Novavax to manufacture and deliver 100 million doses by next January.

The US has more than 6.5 million cases and more than 194,000 deaths from COVID-19, according to latest data from Johns Hopkins University. Globally, figures are almost 29.3 million infections and more than 928,000 deaths.