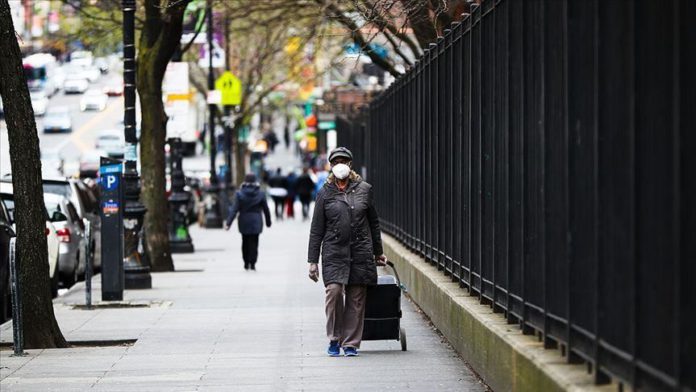 The unemployment rate in the US has dropped to 13.3% in May, the Bureau of Labor Statistics said Friday in its monthly report.

The economy gained surprisingly 2.5 million jobs after being paralyzed by the global coronavirus pandemic which pushed job losses to Great Depression-era levels.

The unemployment rate declined by 1.4 point from April’s 14.7% and the number of jobless Americans fell by 2.1 million to 21 million.

The data came as many states are gradually reopening their economies.

In a press conference, President Donald Trump called Friday’s development as “a tremendous tribute to equality”.

Vice President Mike Pence told CNBC Friday morning: “We’re going to do whatever it takes to get the American people through this pandemic.”

Although the coronavirus outbreak shows signs of slowing down in the US, the country continues to be worst hit by the virus with over 1.87 million cases and more than 108,200 fatalities, according to the running tally of Johns Hopkins University. In all, over 485,000 recoveries recorded.