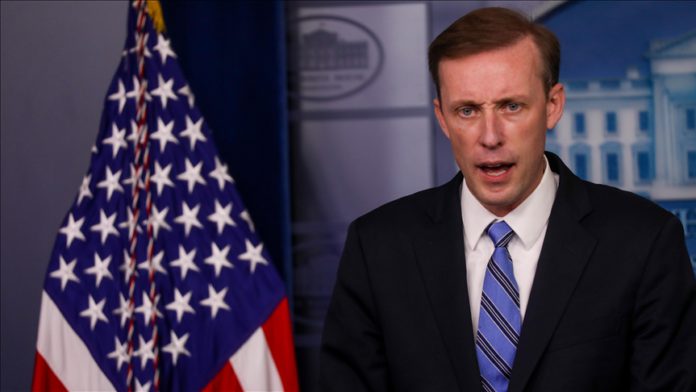 The US and UN sharply condemned on Monday an attack on the United Arab Emirates’ capital that killed at least three people and injured six others.

“The Houthis have claimed responsibility for this attack, and we will work with the UAE and international partners to hold them accountable,” he said in a statement. “Our commitment to the security of the UAE is unwavering and we stand beside our Emirati partners against all threats to their territory.”

Earlier on Monday, three fuel tanker trucks exploded in the industrial Musaffah area in the capital Abu Dhabi. A fire also broke out at a construction site at Abu Dhabi International Airport.

Houthi rebels said that they carried out a military operation “deep in the UAE,” without giving further details.

The UAE said it reserves the right to the respond to the Houthi attack, vowing that the attack will not go unpunished.

The emirates is a member of a Saudi-led coalition that has been fighting Houthi rebels in Yemen since 2015.

“The Secretary-General calls upon all parties to exercise maximum restraint and prevent any escalation amid heightened tensions in the region. There is no military solution to the conflict in Yemen,” Guterres’ office said.

Ceasefire over, war to resume in Libya: Pro-Haftar MP