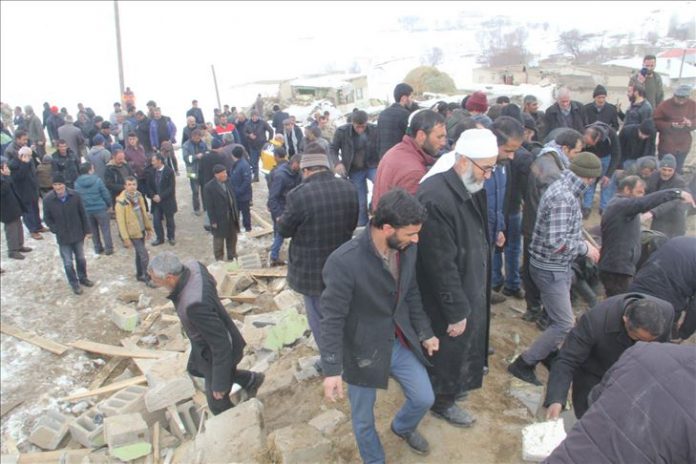 Foreign diplomatic missions in Ankara have conveyed their condolences over the deadly earthquake near the Iran border region which claimed at least nine lives in eastern Turkey.

The Delegation of the European Union said in a tweet it stands in solidarity with the people and authorities of Turkey in their hour of need.

The U.S. and British Embassies in Ankara extended condolences to the families of the victims and wished a speedy recovery to the wounded.

The magnitude 5.9 earthquake centered in the northwestern Iranian city of Khoy also injured some 37 people and damaged buildings in Turkey’s Van