TurkishPress
Home Americas US & Canada US two-thirds of way to 'edge of civil a war': poll 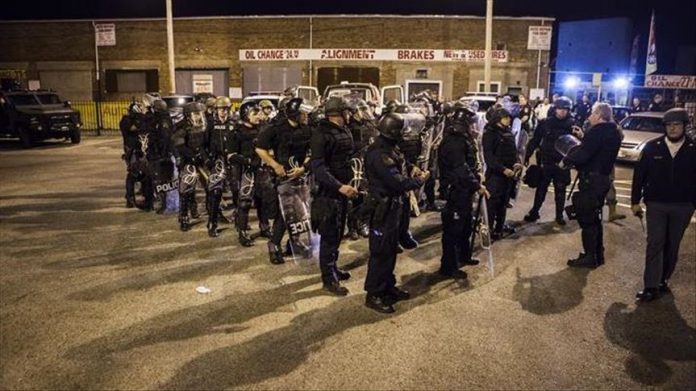 The U.S. is two-thirds of the way to the “edge of a civil war,” according to a poll.

Released by Georgetown Institute of Politics and Public Service on Wednesday, voters were asked to rate political divisions in the U.S. on a 0-100 scale and the mean response was 67.23.

Read more: US two-thirds of way to 'edge of civil a war': poll