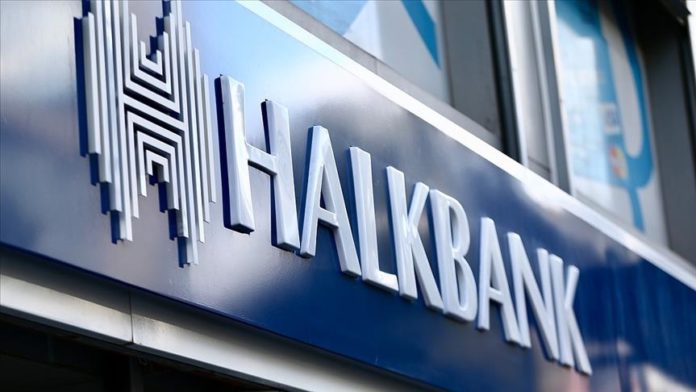 Turkey’s Halkbank on Monday urged a US appeals court to dismiss a case over alleged violations of sanctions on Iran.

Arguing before the US Court of Appeals for the Second Circuit, Halkbank lawyer Simon Latcovich said US prosecutors have no jurisdiction over the bank, as it is immune under the US’ Foreign Sovereign Immunities Act.

The 1976 law defines limits on whether a foreign sovereign nation or its agencies may be sued in American courts.

With US prosecutor Sidhardha Kamaraju saying the act only applies to civil cases, the US government has accused Halkbank of paying Iran in gold and cash, including forging commerce documents, in return for purchased Iranian oil.

The prosecutors also claim Halkbank helped Iran transfer $20 billion of oil revenue, of which $1 billion was laundered using the US financial system.

Halkbank, whose majority stakeholder is the Turkish government, is charged with bank fraud, money laundering, and conspiracy in evading Washington’s sanctions on Iran. It has pleaded not guilty to all charges.