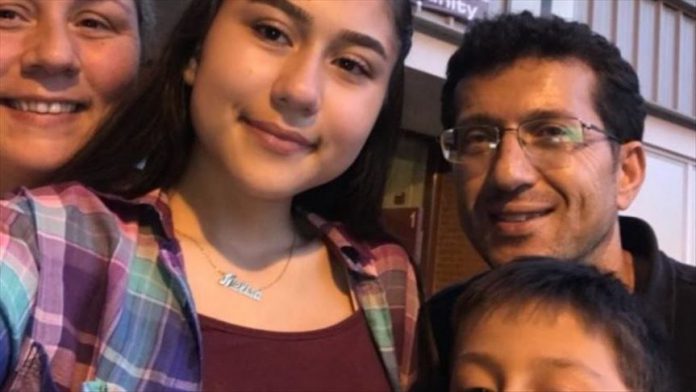 A 56-year-old American of Turkish descent died early Thursday following an armed robbery in the U.S. state of Virginia.

Yusuf Ozgur was reportedly picking up a Door Dash delivery at a Denny’s restaurant in the city of Manassas when he was shot by two armed men. He succumbed to his injuries at a hospital.

Delivery was Ozgur’s side job to support his family besides working as a handyman, ABC7 news reported. He left behind a wife and two children.

Read more: US: Turkish-American man killed in robbery in Virginia